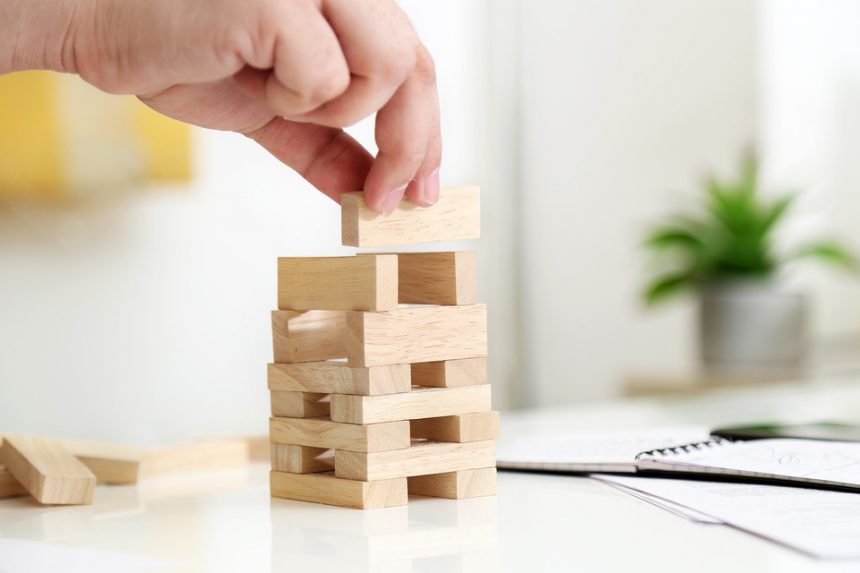 The activities and operations of the Saint Stephen Foundation are determined by it’s revised statute, adopted in 2021. As the Foundation operates on the territory of the Diocese of Rome, it’s operating regulations were approved by the Vicariate of the City of Rome with prior consent of the Hungarian Catholic Episcopal Conference.

A main objective of the Foundation lies in giving complete assistance for Hungarian pilgrims arriving in Rome.

Another objective of the Foundation is to support the Hungarian Catholic Mission in Italy through  offering spiritual, cultural and pastoral events in order to strengthen the cohesion among the Hungarian community and the linguistic and national identy of Hungarians living in Italy.  To this effect, a new, seperate community hall has been integrated in the completely renovated Saint Stepen’s House. Dr. Norbert Németh has been the pastor of the Hungarian catholic communities in Rome and in Italy since August 2020. In addition to the Hungarian holy mass held on the last Sunday of each month in Santo Stefano Rotondo in Rome, he also celebrates mass for Hungarian communities in other big cities like Milan, Torino, Parma, Bologna, Florence, Venice, Padova, Loreto, Palermo, Catania.

Furthermore it is of high importance to the Foundation to support all Hungarian priests and novices who live, work, study in Rome.

This website uses cookies to improve your experience while you navigate through the website. Out of these, the cookies that are categorized as necessary are stored on your browser as they are essential for the working of basic functionalities of the website. We also use third-party cookies that help us analyze and understand how you use this website. These cookies will be stored in your browser only with your consent. You also have the option to opt-out of these cookies. But opting out of some of these cookies may affect your browsing experience.
Necessary Always Enabled
Necessary cookies are absolutely essential for the website to function properly. This category only includes cookies that ensures basic functionalities and security features of the website. These cookies do not store any personal information.
Non-necessary
Any cookies that may not be particularly necessary for the website to function and is used specifically to collect user personal data via analytics, ads, other embedded contents are termed as non-necessary cookies. It is mandatory to procure user consent prior to running these cookies on your website.
SAVE & ACCEPT